By 1:00 P.M. the same day, the Authority had marked the obstruction.

It was brought to the Authority’s attention that a boating resident had already hit the obstructive pipe at an earlier date.  The Authority was not informed of this at the time of the incident.

If the Authority had been informed of the first incident, the second incident would not have occurred, as the obstruction could have already been marked/removed from Lake Athens.

There have also been reports of an incident involving a pipe located off of Peninsula Point.  That is true, however this incident occurred in March, and the pipe was marked with both a blue and while floating fender.

Both of these obstructive pipes were in the water to mark boundaries for dredging that Lake Athens residents had contracted for.

The Authority would like everyone to know that safety is always one of our top priorities regarding Lake Athens.  However, it is always the responsibility of the watercraft operator to keep an eye out for obstructions.  Additionally, if there is an obstruction, please report it to the proper authority, the Athens Municipal Water Authority.  No other entity on Lake Athens has the authorization or control to mark or require removal of obstructions on Lake Athens. 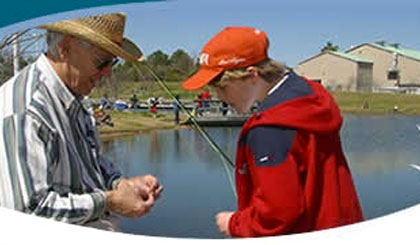 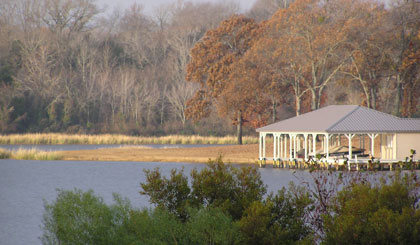 What Does It Mean?

While most adults will understand the topics discussed within this blog, we've listed a few of the terms that will be discussed periodically... 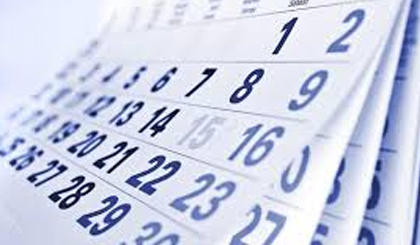 Here are a few events that may be of interest to property owners around Lake Athens.